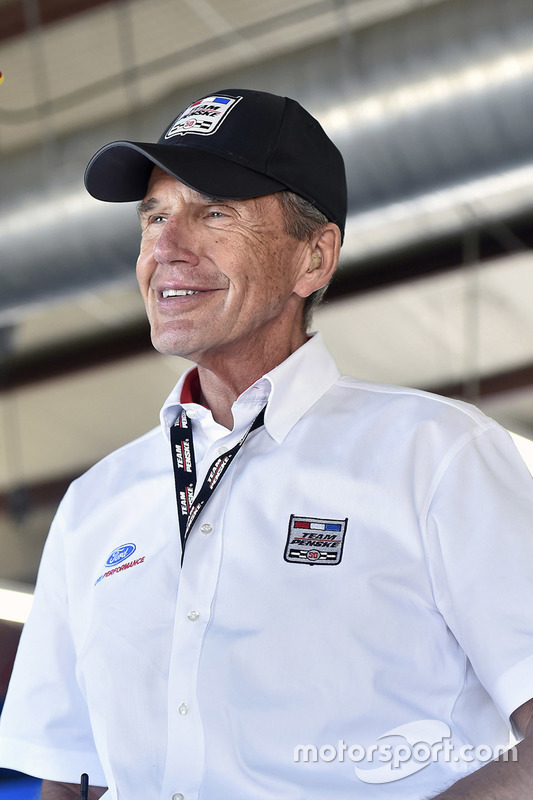 Walter P. Czarnecki is Executive Vice President, a member of the Executive Committee and a Director of Penske Corporation. A native of Detroit, he began his automotive career in 1966 with a Tier 1 supplier after completing his formal education at Wayne State University. He joined American Motors Corporation in 1968 where he directed that company’s participation in a variety of retail and dealer-oriented marketing and motorsports programs. He joined Penske Corporation in 1970 when he was General Manager of its Southfield, MI Chevrolet dealership until he purchased it in 1974. During his ownership, the agency ranked among the nation’s top 50 Chevrolet dealerships in both sales and service. He sold the dealership to an employee in 1978 and rejoined Penske as it expanded its national presence in the energy and on-highway transportation industries. He managed its Detroit Diesel engine and Allison gas turbine subsidiaries as well as its tank trailer manufacturing and service operations. He was President of Penske Speedways which owned five major auto racing facilities in the US. He was President of Longo Toyota, the nation’s largest single point auto dealership, after it was purchased by Penske Corporation in 1985. Since then, he has been instrumental in the building and management of Penske Corporation’s retail automotive holdings. He is also engaged in the Company’s professional motorsports activities serving as Vice Chairman of Penske Racing. He is involved in virtually all of Penske Corporation’s current transportation services, retail automotive, motorsports and investment interests. He has been a Director of Detroit Diesel Corp., International Speedway Corp. and Dura Automotive. He is presently on the Boards of the National Association of Manufacturers and Business Leaders for Michigan. He is active in numerous local and national charitable organizations and is past Chairman of Cornerstone Schools of Detroit. He and his wife have three married adult children and eight grandchildren. They reside in the Detroit area.